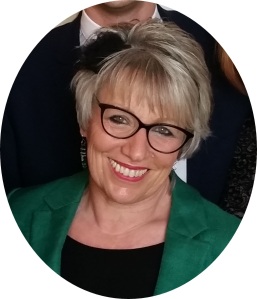 It was nice that 12,500 people read my two recent blogs on the mental health angle of a current The Archers storyline.

But it wasn’t all good. I am a sucker for positive reinforcement, including WordPress stats. And I doubt I will ever again get 4,500 views in a single day.

And that’s the thing about maintaining one’s mental well-being if you are one of the 1:4 people like me for whom it is sometimes a struggle. I’ve been a bit down since those two blogs. I’ve questioned whether I’ve got anything interesting left to say. And yet I know I need to write about stuff to work out what I think.

Here’s what I’m thinking about today.

Someone said to me recently, with real sincerity, that the tide is turning on the stigma of mental illness. They said they thought that the battle had been won because people like me can stand up and say that we sometimes need help from mental health services. And not be judged.

But I thought hmm.

Because it doesn’t feel that way. Not to me, nor the friends I’ve made through social media and in real life. Especially not those who haven’t been as fortunate as me and are forced to grind out an existence on state benefits juggled with occasional paid work. The positives from such work are overshadowed by arcane, dis-empowering rules of which it is almost impossible not to fall foul. Nor does it feel that way to those who live in fear of losing their homes, or who haven’t even got a place to call home. Current government policy feels deeply discriminatory and the exact opposite of therapeutic for those already experiencing the potentially crippling challenges of mental illness.

It doesn’t feel that the stigma has gone away for the people who can’t get the right mental health treatment, or even any treatment at all. As a wise person recently said, imagine telling the parents of a child with early stage cancer that they have to wait until things seriously deteriorate before they can see a specialist. And even then, the care will be rationed and probably not what is recommended. That’s the reality in many parts of the UK, for children and adults too.

I heard a senior commissioner say the other day that they would love to invest more in mental health, but the evidence just isn’t strong enough (my italics). What planet are they living on?? True, spending on mental health research is woeful. But there is nonetheless masses of really good evidence about what works. And it starts with intervening early via properly funded local services delivered by highly trained, well-supported staff.

What also doesn’t help reduce stigma is the almost constant service redesign and reconfiguration. Indeed, the billion pounds of “new” money announced by Jeremy Hunt after the Mental Health Taskforce Report was published is not, in fact, new at all. It has to be achieved through efficiency savings. I know from experience that such initiatives rarely achieve all that is promised. And they almost never take account of the collateral damage to staff well-being.

Not to mention competitive tendering, which mental health services face at disproportionately greater levels than other parts of the NHS. Plus the drip-drip reduction in mental health funding and the erosion of national data collection so that it takes the skills of investigative journalists to uncover the ongoing cuts that have been made over the past 6 years despite government rhetoric about parity of esteem for mental health.

And what adds further to the stigma is that the media rarely mention mental illness or mental health services except when something appears to have gone wrong. Where are the motivational stories like the ones about people who have “beaten” cancer? Even when no mistakes have been made, the finger of blame gets pointed. Imagine how this feels to staff who work in these services, being pilloried for doing a job that most people couldn’t begin to contemplate because they don’t have the skills, patience, courage and compassion needed to work in mental health. They should be lauded and supported, not ignored and criticised.

So no, the stigma of mental illness is not a thing of the past. It is ugly, cruel, destructive and ever-present. Like racism, sexism and homophobia, it will never truly go away. We have to be vigilant. And we have to keep working at it.

Despite the job I once did, it took me until I was 58 to get over my own self stigma and admit that I experienced clinical depression from time to time. Coming out about it was the hardest but also one of the best decisions I ever made. I take my hat off to others who have got to that point sooner than me. You are braver than anyone who hasn’t been there will ever know. Showing the world that people who experience mental illness have hopes and ideas and other wonderful human assets to share is the best way there is to make others want to join us and change the way things are.

Writing about mental health and The Archers was fun. Writing this piece was harder but far more satisfying. I will try not to care how many people read it. 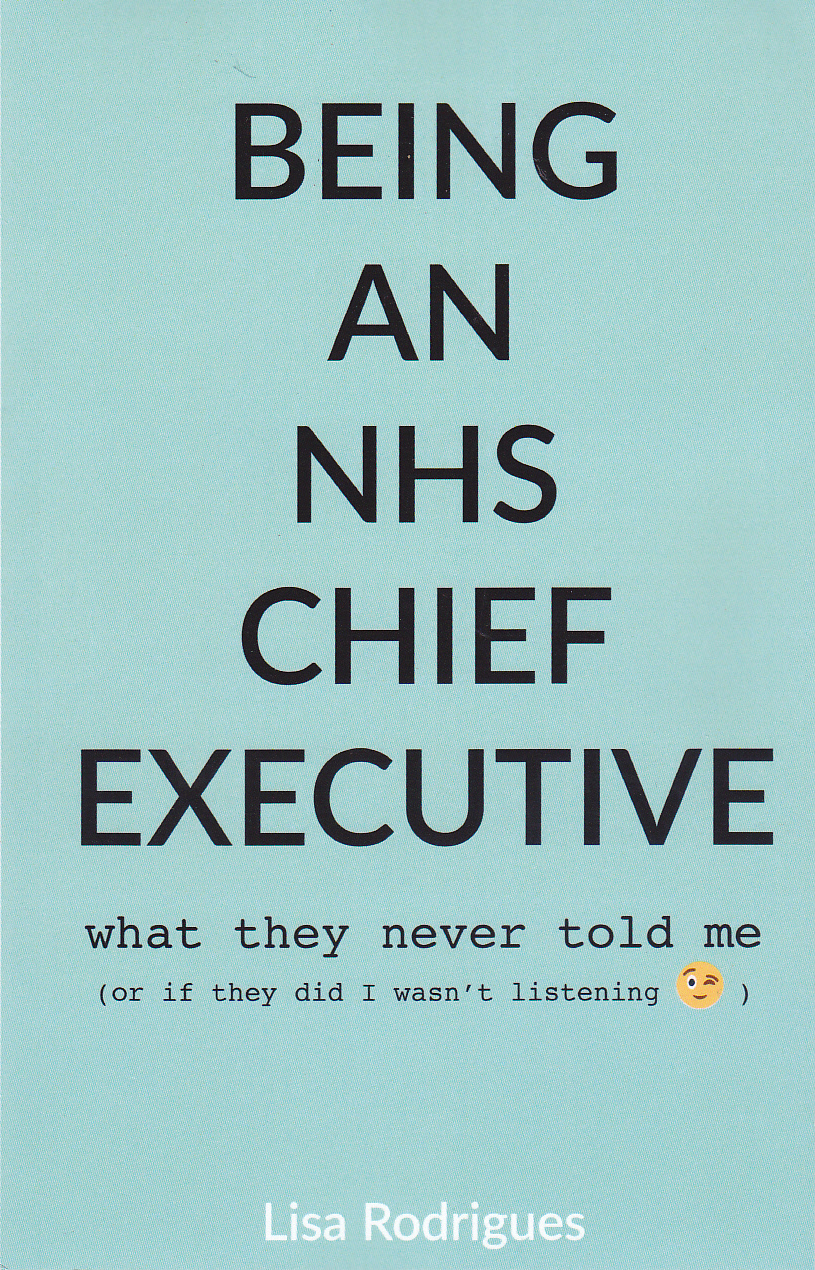